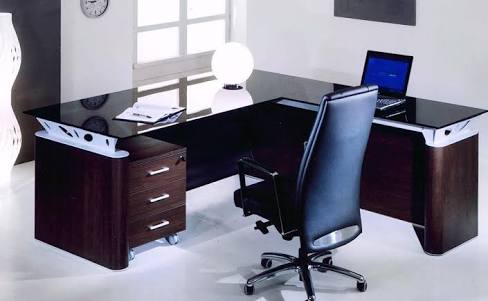 The slightest image I had of you , I  saved it well in my memory folder.

On the eve of Tuesday, I sucked in dusts from your desk along with the other debris to tuck mini flakes of your actuality in my ears. And as you dangled and bangled loosely, you became my best recollection in the pond of wishes.

BUT I realized my old version of 2.8 vacuum cleaner was plagued; busted.

So I purchased 360 security for a well-deserved clean up boosting my performance 90% and  a new  infinite gigabyte memory card for a highly urbanized communication.

Darling, a lot had been saved about you however you were not containable.

Suffice to say, my self-achieved wifi deluged me with veritable anticipation.

The anticipation of still seeing you through that swivel chair with the silhouette of your bun hairdo analysing. Breathing. Glancing.

And as I stood leaning on my door frame, I knew I had just wielded a sword.

The sword of wanting.

— that desire to be in close proximity with you.

This depravity I felt in your absence summoned the message “shutting down’ like a disintegrated shuttle.

One thought on “In your absence”